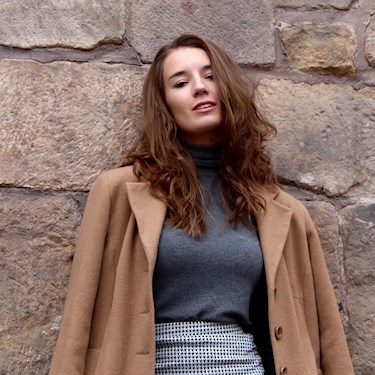 The weekend so far has been great, although I am working every evening yesterday after work at 10.30 I headed to the fotografiska to meet Adi who was having a work party there and then to go out afterwards. I haven’t been in the restaurant before but it looked great, with a place to drink and to eat it’s the ideal area for larger groups of people plus then the chance to go and have a look around the gallery. I know I will be going back to the gallery when I can because the exhibition looked amazing, it was about human rights and portraits of all those who had helped others, showed compassion and made a difference. Adi said the food there was delicious too with a good mix of vegetarian and meat. Afterwards we headed to Södra teatern which is such a great building, with great views of the city and lots of different dance floors plus bars it’s a great night out. This was the first time that Adi and I had gone to a club as a couple and we had so much fun, dancing and laughing plus I was wingwomening on of his friends which was hilarious and ended up chatting to a great girl about Australia. I find the clubbing scene in Stockholm different to what I am used to, I don’t go out that often especially not in England so I can’t give my opinion too much but I find there is a weird over the stop staring thing going on here with some guys, it’s a stare that lasts too long, until you become uncomfortable but they never come over and say hi or make a move which I think is really odd! After a few too many drinks I was dancing my little heart out which was new for Adi, we laughed a lot about the new world that opening up to us with the more we learn about one another and the more comfortable we become living together the better everything is becoming. Communication is key and over the last few weeks we have learnt that a lot, with his working Monday to Friday and me working mixed days plus mostly evening we don’t actually see each other than often other than an hour or two as we go to sleep after long days, so we make the most of all the time we have. Yesterday we had a long lay in and just relaxed, I made pancakes from a new recipe I have learnt that makes the best crepes (will post soon) and then we headed into the city to meet Inez for a coffee at her work and introduce Adi before I went to work. I am working the day shift today so will be home in the evening which will be nice. Soon I am heading to London (Thursday) so you will get a lot more posts and pictures very very soon! How are your weekends going? I hope all you swedes are enjoying the snow we are having right now and if you aren’t in Sweden and don’t have snow come visit! xx